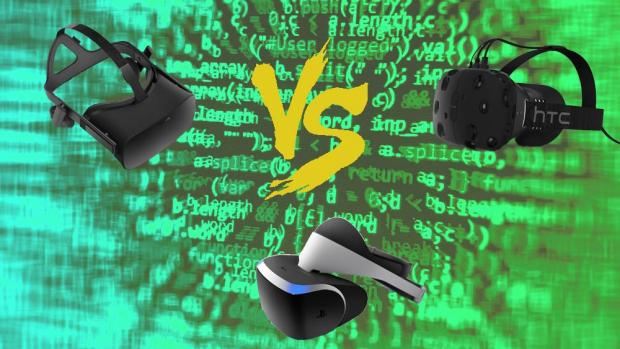 Augmented Reality is one of the hottest trends of current times. It is the embedding of digital information in a real world scenario that means designers creating images for applications and later blending them with contents of the real world. The user is also able to interact with virtual contents but this requires a special gear or piece of equipment to be worn or carried by the user.

Virtual reality on the other hand is immersing the user in a completely digital world which should be so finely detailed that he is unable to distinguish between real and virtual elements. Again virtual reality environment is achieved through wearing specialized equipment like a headgear. Both these technologies serve the purpose of immersing the user in a digital environment while being different in the sense that being in an AR environment the user is still able to interact with the real world and in VR the user is a part of a completely fabricated world with no connection to reality with objects arrayed in all three spatial dimensions so that it is possible to move around in them.

Both augmented and virtual reality technologies find their applications in different areas. Virtual reality is mostly popular in gaming or virtual social networking but the technology is only as far advanced as to provide a first person view of the whole environment without providing any real like social interactions. With new techniques and products like Oculus Rift in place this gap between the real and virtual world is getting shorter.

Augmented Reality is slightly ahead of Virtual Reality in terms of products available in the market like Google Glass and also in providing hands free and handy display that keeps the required information in workers eye line. Even though it wasn’t met with much excitement upon its launch an improved version is on its way.

Some might debate about augmented reality being present in the real world with tags attached to everything and the compulsion to wear an extra piece of gear but it might eventually prove to be commercially more popular than virtual reality in terms of practical implementations, which has limited applications so far. But that doesn’t mean either of the technologies will take a backseat at any point. There are areas like training of medical students or education regarding history in museums where both of these technologies are being paired together. Some companies like Samsung are viewing both of these technologies not as competitors but simply as two different options that can be used depending upon subject matter and size of utility. In the future the answers regarding preferences will be provided by users themselves depending upon what kind of environment they would like to live in, but it appears both the technologies are doing just fine so far.