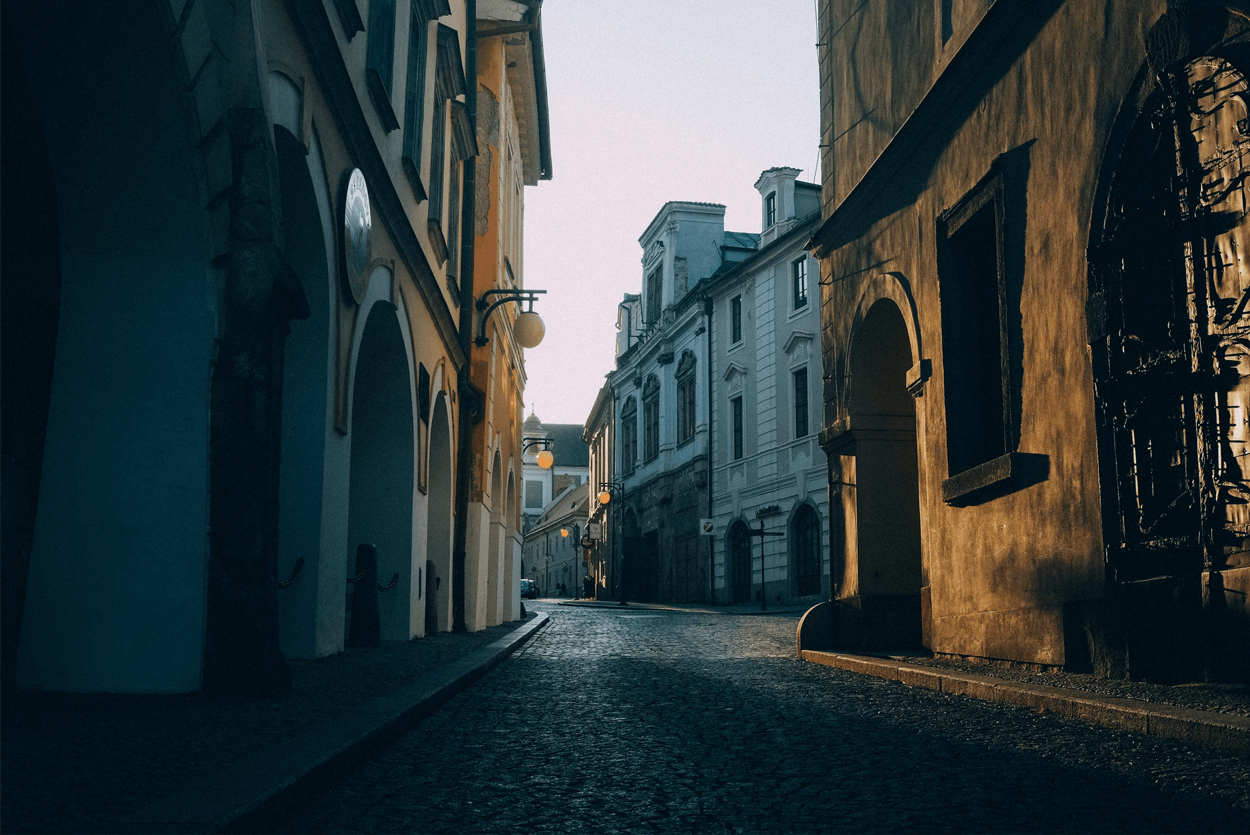 initial plan was to create an online Pakistani drama serials portal but they were failed then Jang Group’s Chief Strategy Officer Faisal Sherjan, encourage them to change their direction from TV serials to music. Bajwa said: “Our initial plan was to create an online portal for Pakistani television serials. It was only after we met with a senior media executive who encouraged us to look at music instead that we changed our original idea.”

Patari was launched in February 2015 in beta version with collection of 20,000 songs and 600 artists and was only accessible through invites and later by registration. It became viral all over Pakistan.

“We honestly just kept our heads down and kept working on it. Just another day in the life of a start-up we thought, and the next thing we knew, it was everywhere. People were sharing screenshots, making memes, trading tips on how to get invites and reaching out to us to tell us how much they love Pakistani music and Patari.”