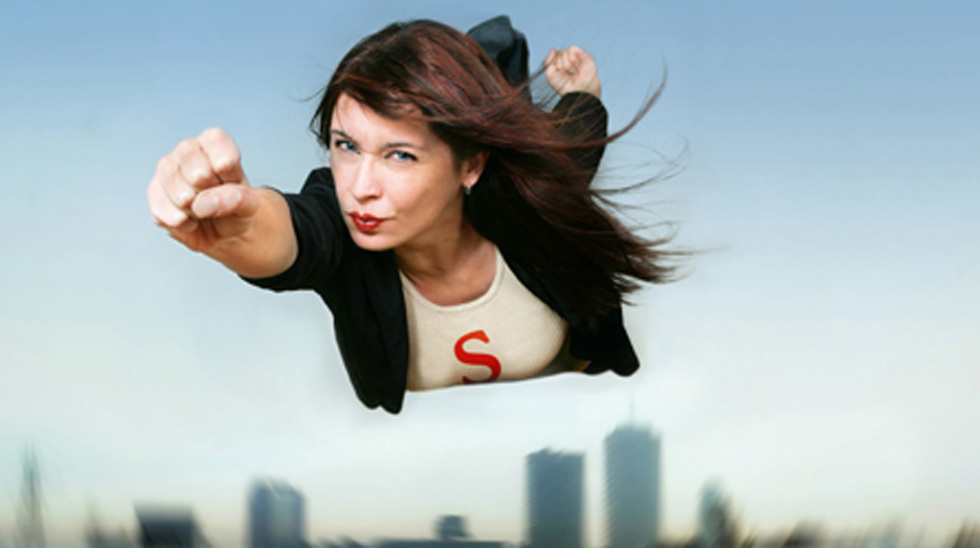 
Things have never been easy for women in any way in our part of the world –from performing physical labor alongside men to raising independent families single-handedly, women are doing it all and that too not with enough recognition in return. Female entrepreneurs are an under tapped force and if fully realized, can significantly boost economic expansion. It can be especially overwhelming for any female entrepreneur if she wants to succeed in establishing a growing business entity individually.

Women entrepreneurs being articulate, tenacious and ambitious are now running a third of all new companies created today. Women are proving themselves to be more than capable supporting economic growth and doing what is good for the economy. They are confident, believe in themselves and have the drive and urgency to take on the best in the business.There’s a growing body of research that suggests women make better entrepreneurs than men and here are a few reasons that prove our claim

Women entrepreneurs work towards sustainable businesses. They are more likely to work towards controlled, profitable growth with relatively little interest in merely positioning themselves for lucrative exit. They often prefer to re-invest business profits over equity investment to scale sustainably.

Women entrepreneurs are more experimental . As women increasingly embrace entrepreneurship, they are pioneering different business cultures and models of entrepreneurial growth. Women tend to be more open minded, in touch with the creative aspects of life and they see value in creativity. Creativity is very important in every aspect of running a business and any business that has a creativity shortage will find it very hard to survive in the coming years.

Women are better calculated risk takers. Both men and women with track records of entrepreneurship say they are prepared to take risk but women have the edge. A bigger percentage of women say they are likely to see opportunities where others see risk. Also while these female entrepreneurs tend to go big on risk, they’re also more likely to be tempering their business approach with a realistic assessment of the dangers.

Over-confidence gets women lesser. Apart from the social pressures constantly placing women at a place lesser than their worth , it has also been proved through research that women also don’t let success get to them. More men than women say out aloud that their business is prospering and not because the female entrepreneurs are doing less well than the men, in fact study shows that in general between male and female entrepreneurs respectively the latter are actually performing more strongly.

Women are more ambitious. More women than men express their interest in starting their own businesses in the near future and among entrepreneurs already running their own businesses, almost half of the women are keen to go for another business within the next 1-3 years compared to a much lesser percentage of men.

Women succeed despite facing more barriers than their male counterparts. Female entrepreneurs have to work harder than the men to make a success of their businesses. Lesser space is given to female entrepreneurs as compared to males and women have to cross greater social barriers to even start at an equal footing let alone end at one.

Women pull off a great balancing act . Generally women will always put the health and well being of their family as their main priority. If they have to choose between the business and the family, the family will always win. This is not the same as saying women are not focused , infact they prove to be amazing multi-taskers carrying multiple roles along and balancing their businesses well.

Almost one in five women say they lack the technical knowledge required for their business compared to only one in 20 men. A quarter of women say they don’t have the networks necessary to build their businesses while fewer than one in 10 men say this is a problem. Yet with all of these problems women are succeeding like anything –they are focusing more and getting the job done.

"Change is not always a process of improvement. Sometimes it's a process of invention. When Thomas Edison invented the light bulb, he didn't start by trying to improve the candle. He decided that he wanted better light and went from there."
Wendy Kopp-Founder of Teach for America