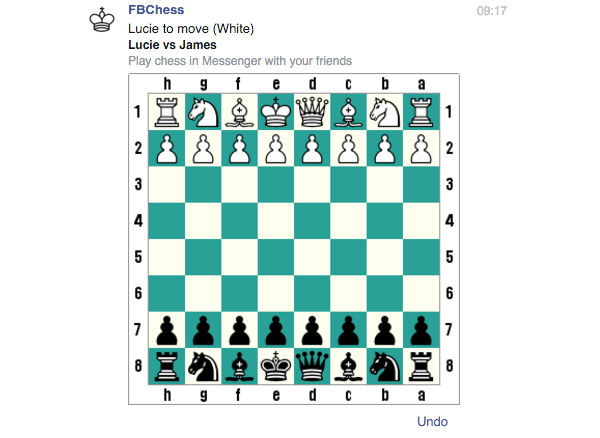 Facebook Messenger just beat every other messaging application by introducing a feature through which we could play games and have a conversation with someone at the same time. A gaming experience in which you can challenge your brother to another round of Pac-Man, or challenge your friends to a game of Word of Friends: Frenzy, or even play a game of Space Invaders and many other different Instant Games. Messenger was updated in 30 countries including Denmark, Norway, Australia, Ireland and a few others. With a total of 17 various games this update is available for both iOS and Android users.

Competitive and friendly games can be searched in the Messenger search field, where a person can play solo games or even challenge other people or maybe someone can challenge them in return. The games played and the scores achieved for each game are listed on a score-board and the score can only be visible to friends. These games can even be played in groups, where friends can compete each other, and even if anyone of them gets beaten badly at a game, there is no need to worry Facebook Messenger will not let your bad score be made public.

Games were previously famous on Facebook in 2008 and 2011 for desktop, but as users shifted to mobiles, Facebook was shut out of the gaming world. But over time they have tested and launched different ways to attract their users into the Facebook Gaming series. In early 2016 they introduced their own basket-ball shoot out games which was played more than 1.2 billion times, making it possible for Facebook to attract their users to play more of these games on their application.

While being a plus point for Facebook, the Instant Games do have some drawbacks, some people have stated that there might be a bug in some of the games because of which they tend to crash and stop working. Some have even listed that a number of games do not work on the application that well, which might become a problem for Facebook. If Facebook intends to stay in the gaming world, they should fix these small issues, considering they do not want to risk losing their users at the hands of Instant Games.

Messenger is surely more fun and interesting to use now, it is not boring anymore and neither is it just constricted to just sending some stickers or video messages, it is more outspread. Who doesn't want to play games without the need to download another app for game which, will in the end use up all of your mobile/tablet space. So, in a way it is more about winning and competing at Facebook Instant Games.