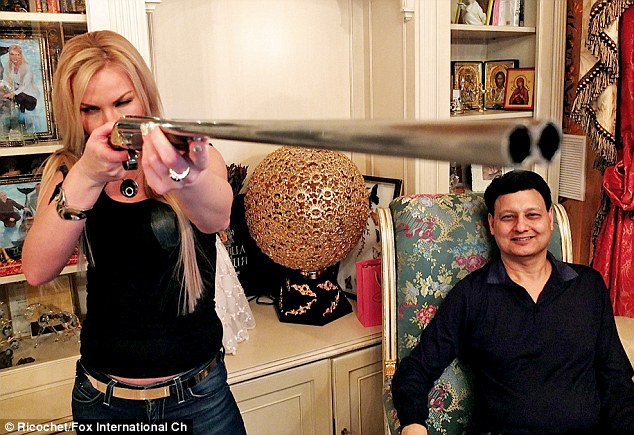 It is surprising how the mass media only focuses on a few big names when it comes to the rich and powerful of the world. In a world with seven billion people, one can find talents at every corner of the world. One of these is individuals is Mohammad Zahoor, a Pakistani born who settled in Ukraine in 1980s. To many it would come as a surprise that Mohammad Zahoor comes among the top businessmen in Russia and Ukraine. He has a lifestyle that many would want to have, driving in the fastest cars, being owner of Ukraine’s biggest newspaper, married to a successful singer and having a portfolio of businesses.

Along with being an owner of Kyiv Post, Zahoor owns a TV studio, a yacht, an airplane, and a variety of cars, ranging from Bentleys to Mercedes, Audi and Range Rover. However, this is not all the man is about, unlike majority of the businessmen who like to buy and bring together sports teams, Zahoor thought of bringing together various producers, publicists and dancers to make his wife a musical sensation. It might not make a lot of sense for a steel mill giant to shift towards the entertainment industry, but Zahoor is a man who when sees an opportunity grabs it.