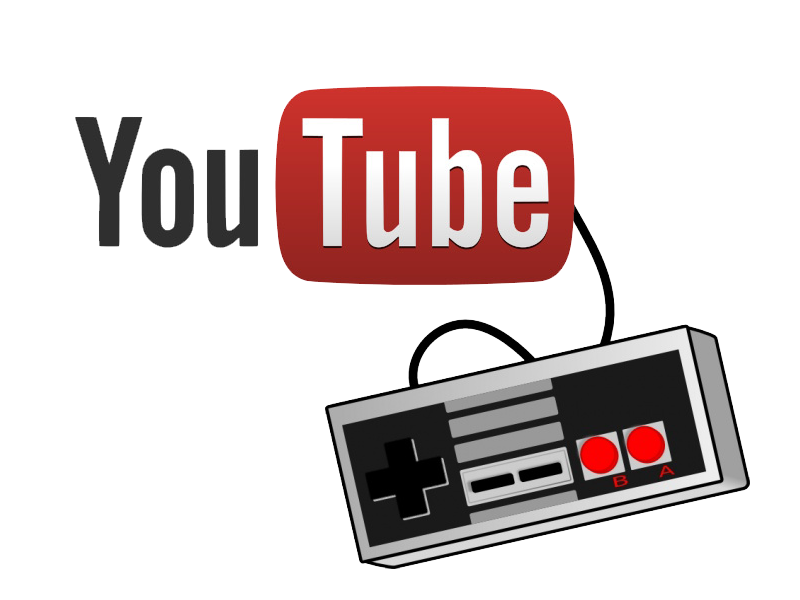 Back in 2005, when YouTube hit its first 5 million views on a single video, it was a day of celebration and success for the founders, Steve Chen, Jawed Karim and Chad Hurley. Now, after almost 12 years the online video prodigious has become one of the world’s most visited websites and the third, after Google and Facebook. YouTube has become the website where you can stream videos from any corner of the world, be it a footage of World War 1, or any other historic or classic videos, be they songs, movies, or considering this generation, gaming videos.

Along with watching various videos, in 2011 and 2012 watching gaming content started being viewed extensively, and the gamers were analyzed on how they behave, what they value and their decisions meant for the gaming market. A whole generation has grown up on gaming. And now they consider YouTube as the best platform to explore and reinvent their passions. If someone wants to know something about a certain game or its specifications, they can just watch a few videos of it uploaded by gamers. But to learn a game is something different, games have rules, systems and a goal to achieve. It is a skill that very few can master and make wonders with it.

On YouTube there are mostly 2 types of gamers; one who upload their videos every day, and the 2nd who upload their videos sometimes, or use auto upload for a couple videos. Another, these gamers are sometimes masked or anonyms and some share the screen with their videos. One more factor is that, these gamers play their gamers on different gadgets and devices, even this is categorized, some gamers play their games on Xbox, Sony, Wii or consoles, while a few gamers prefer PC gaming.

In recent times the concept of videos related to gaming content have increased a lot as before a game comes out, fans watch the promo or gameplay demo and launch videos on YouTube, to have a clear idea about the game. They either upload videos directly from the device, or record themselves with it while using a good camera and then upload it, while sharing their views in the background. But, although every gamer might upload and share a video similar to a game, but that does not mean all these gamers play the game the same way, because every gamer is different in their own way. The lives of these gamers is evolved around gaming, they might be millionaires and have other jobs, but gaming is their main approach. Some of them have left gaming groups to establish their own platform, while others, started from scratch.

Most of these gamers are from Europe. Some of the famous YouTube gamers are, PewDie Pie, Vanoss Gaming and VEGETTA777, but, PewDie Pie is the most famous of them all, established his career as a gamer in 2010 with a net worth of $60 to $80 million, he now has 41 million subscribers on his channel on YouTube. Hailing from Sweden, this gamer has made his fortune and fame while uploading videos of himself while playing games and analyzing them. When recording his PewDie Pie is at such ease as if he were playing a game with his best friend or uploading a video just for his private viewing, mostly because of his laidback and funny attitude. He uploaded around 3,400 videos on his channel, by early 2017. He has played over 50 games included downloaded content, mods and custom maps. These videos include horror, indie games, adventure games and many others. Besides playing games, PewDie Pie is a philanthropist, he has made millions but has helped a lot of charities.

Some of the famous games played by these YouTube gamers are, Black Ops, Mine Craft, Call of Duty, The Walking Dead, and The Sims 3. Gamers compete with each other all the time, but part from competing with each other and paying attention only to games, gamers like PewDie Pie do support each other and promote each other over time, while playing multi-player games. These Gamers also feature other gaming items and gadgets and also do giveaway.

Although, now the market for gamers is changing, specifically on YouTube, now their content is mostly about games, how they are played, their tips and tricks. Gamers are acknowledging and more and more tech geeks are entering this competition. Even gaming companies are becoming a part of this, while investing and growing their fan base.

While all of these activities are going on, playing video games seems easy, but playing them, recording it and featuring yourself in it, now that, needs one hell of a time. It’s a job for those who have an undying love for the gaming industry. It is a skill which can be compared to a game of chess, as it is a game within YouTube for you-tubers.