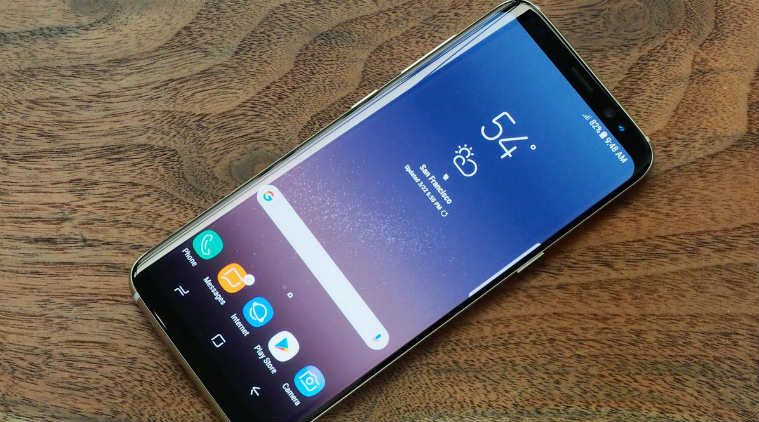 Samsung has been following up with the trend of producing some of the best smartphones. Last year, in 2016 their Samsung S7 made quite the hype, and while carrying on the tradition now in 2017 their Samsung Galaxy S8 is definitely going to be much more advanced and sleek. Some of the features that have been predicted to be in the new smartphone are that firstly there will be two models of the S8 series, in different sizes. With the larger model being called S8 plus. Another thing will be that S8 will have a 5.7 inch screen, whereas the larger model will have a 6.2 inch screen. Samsung had the fingerprint scanner on the home button, but now the scanner will be on the back of the phones. Apart from this another feature that is something different for the android smartphone giant, is that Samsung might be ditching the android buttons, and replace them with on-screen buttons.

Besides all these features another most important feature for smartphone user is a camera. If a phone has a good camera to capture all the detail without any difficulty it is a match made in heaven then. So, to grab the attention of its potential users, Samsung Galaxy S8 will have an incredibly fast auto-focus feature to the front camera. Which in short means the user will be able to take better pictures, without double tapping. According to a report the Galaxy S8 will have new and much more powerful processor from Qualcomm, called the snapdragon 835. The best about this feature for Samsung is that they were quick to grab it before the other competitors, and now it is giving some tough competition to them. Samsung will also now have the feature of its smart voice assistant called Bixby, which is similar to Siri. The company has confirmed that this feature will help the user control everything with their voice. Apart from this another interesting attribute that will be helpful for official use is that the Samsung S8 can be easily connected to your monitor, to use a light version of Windows 10 with a keyboard.